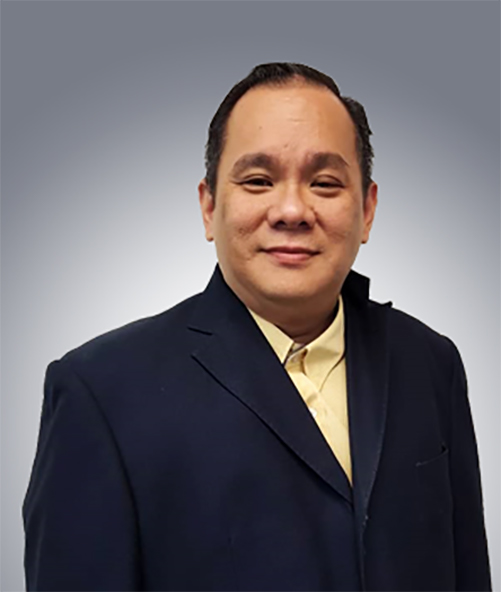 Leong Vai Long joined the Company as General Manager on 1 September 2008. He graduated from EU Institute College with a Diploma in Accounting in 1989. He started his career with Genting Group in 1989 where he spent 3 years as Finance Executive. In Genting Group, he was in charge of Awana Golf and Country Club accounts and membership billings.