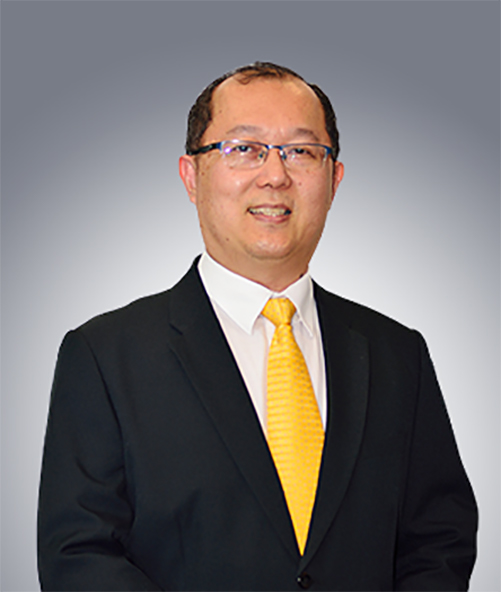 Ho Soo Wee joined the Company as Assistant Marketing Executive on 2 February 2006. He graduated with a Bachelor in Computer Studies from Edith Cowan University, Western Australia in year 1991. He further obtained his Master of Business Administration in 1995 from University of Portsmouth, UK. His first job was with B.Braun Medical Industries Sdn Bhd from 1991 to 1994 where he began as an Assistant System Engineer and was later promoted to System Engineer and Analyst Programmer. His responsibilities included overseeing and maintenance of system security, network connectivity and integration. He also prepared manual for network structure, hardware/software configuration and recovery plan.